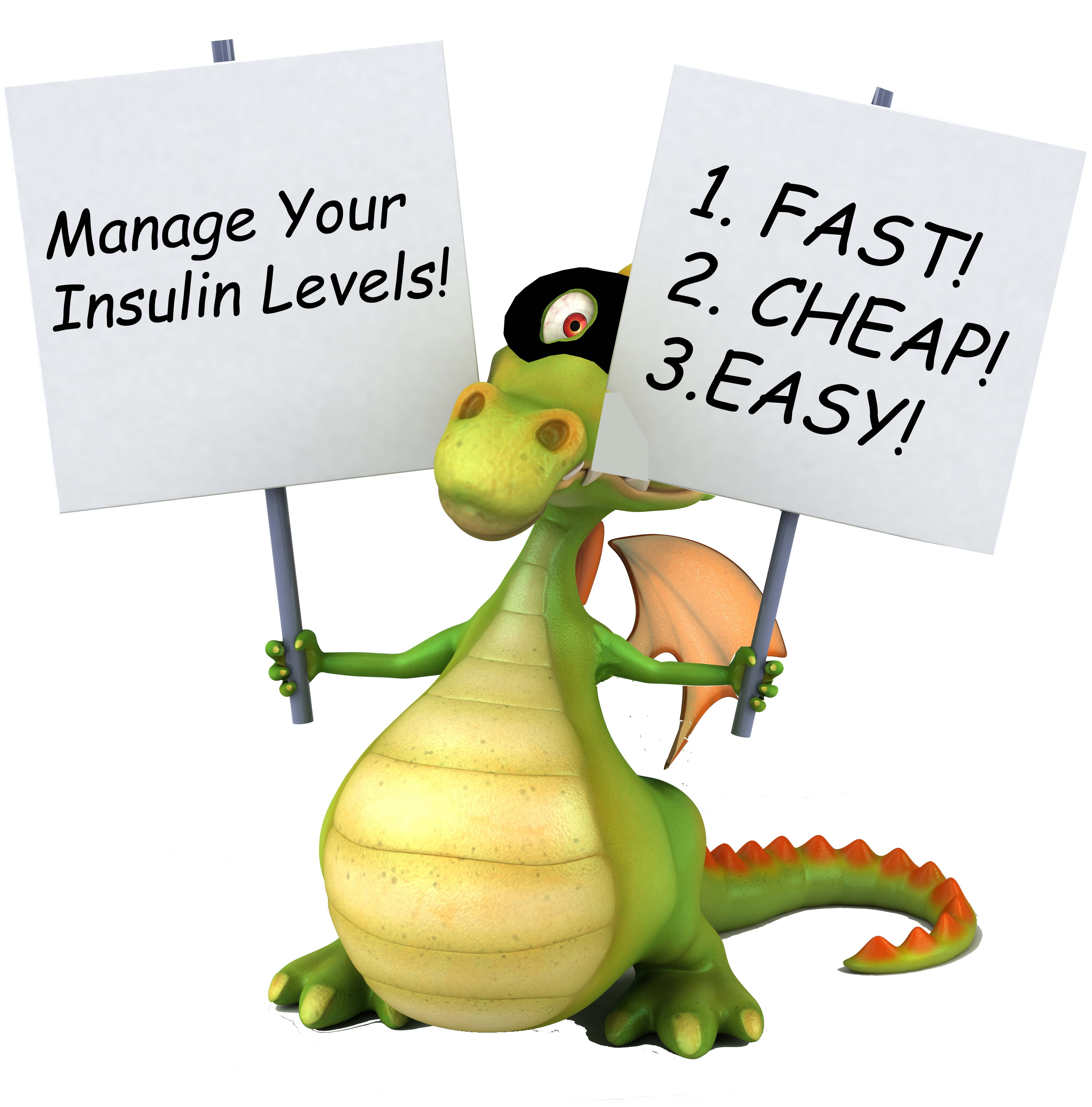 The FAT Thief: Take Back Your Life

Fat is a thief, and it steals life.

If I haven’t convinced you to use these tools to burn FAT like a CHAMPION, then:

I will keep trying.

I will write another book.

2. Maybe you are not ready to lose weight.

Functional Eating I: Insulin is the Problem, and the Answer.

Functional Eating II: The One Meal that Counts

Functional Eating III: Sweet Things and what I do about it.

There is only one true reason to eat, and that is function, what I think of as functional eating; eating to fulfill the nutritional needs of your body, not because you’re angry or depressed or bored. There is no good emotional reason to eat. Eating is best treated like investing. It should be emotionless. That is not to say that it cannot be enjoyable; indeed, it should be. It is also not to say that it can’t be pretty, or elaborate, or occasionally decadent. It can be all those things, if done with the proper frequency, in reference to the latter.

If you are healthy and not overweight or obese, then you likely are already eating functionally for you, or are one of those select few who’ve won the metabolic genetic lottery and can eat as much as you want whenever you want without any seemingly ill effects; however, I am not sure this person really exists. For all those others not so blessed, functional eating means that you must eat certain foods, macronutrients (carbohydrate/protein/fat), in certain ways so as to allow the metabolism of accumulated excess fat without the concomitant loss of lean body mass.

One problem with many weight-loss regimens is the indiscriminate loss of lean body mass along with fat. There is already an age-related loss of lean body mass that allows for a corresponding age-related decrease in the metabolic rate. This condition is called sarcopenia, and I talk of it in my book. My focus here is in eating, and in  such a way so as to preserve your lean-body mass while selectively metabolizing your fat stores.

If you’ve read my book, The FAT Thief: Take Back Your Life, you know what I’m talking about, and if you haven’t, you really must, because it is all there. In short, functional eating means eating enough to meet your daily caloric needs for your ideal lean body mass while at the same time keeping your insulin levels as low as possible for as long as possible.

There are two ways to control your insulin levels:

The problem with insulin is that when it is present in the bloodstream, it suppresses fat metabolism, meaning that you won’t burn fat when it is around.

Insulin is secreted into the blood by the pancreas after ingestion of carbohydrates/sugar, but also after the ingestion of protein, about 40-60% as much as with carbohydrates. In short, insulin is around prettty much anytime you eat anything other than pure fat.

In The FAT Thief, I describe a modest carbohydrate restriction of 150 grams/day over the course of two meals, lunch and dinner, which allows for a 16-18 hour fast, which allows an extended period of baseline insulin levels and unopposed fat metabolism. This should be well tolerated by an otherwise healthy person; however, if you are taking medications for heart disease or diabetes, you will need the guidance of your healthcare provider, because you likely won’t need as much, or any, of the medications you may be taking.

When I initially thought of functional eating, it was in the context of when my wife left for a few days to visit relatives and I remained home alone. It wasn’t pretty, or neat, or particularly flavorful, or even enjoyable for that matter, but it was functional. It was quick, if monotonous, and it was easy. I ate twice a day and lunch was usually out of a jar or can or packet and closely related to olives and fish. One week I ate two frozen turkey burgers every night with a huge salad I didn’t even bother to take from the mixing bowl. I had one other side I can’t quite remember other than it was made in the same pan I cooked the turkey burgers in. You get the idea. It worked for me; but, I’m atypical.

My rules for functional eating, aside from managing your insulin levels, as above, are simple:

The purpose of this webpage is to enamor you with the thought of functional eating, and to take it up a notch, or two, or perhaps even three. I will share some brief explanatory videos, and then will post some cooking videos of meals that I like and enjoy that elevate functional eating above the simple placement of frozen items on hot surfaces.

My purpose is only to show you what I do, what works for me, and could work for you. These five basic recipes will get you started, above and beyond what you may already know. There are many recipes in the ether, many cookbooks already written; but, start with these if you like.

This is a starting point.