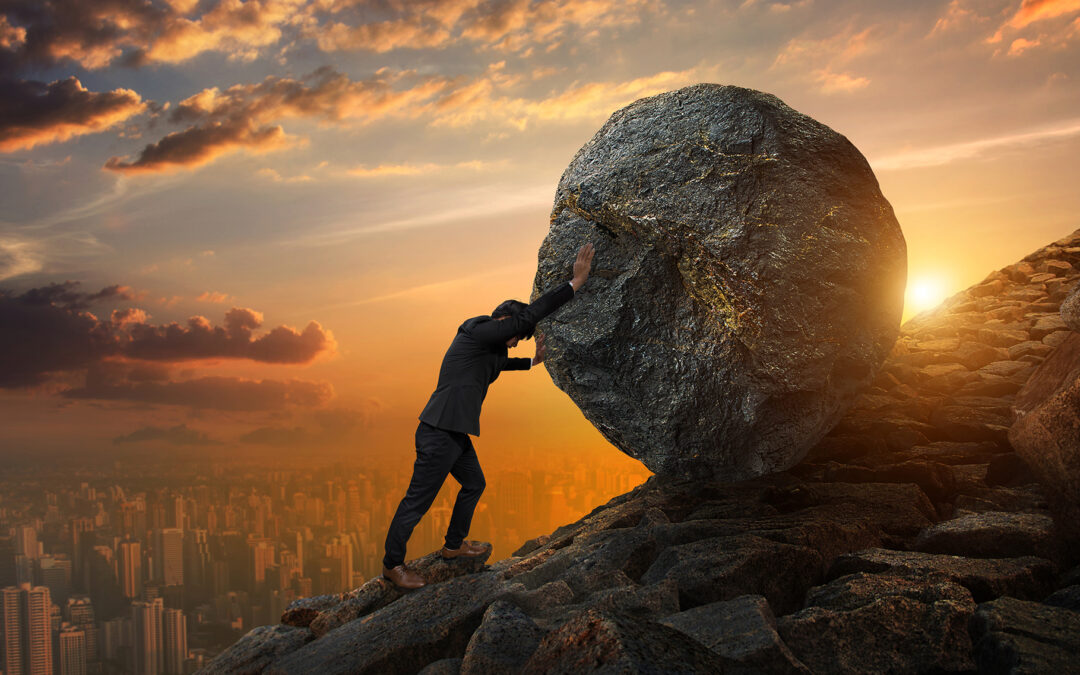 Well. I’ve been chiseling away these past months, adding content to the website. At first, I thought I’d just need my three videos (Truth, Reality, Belief), the contact page, FB support group, and the TOOLs page for the folks to get started, but by the time I got through that, I figured I’d need a commercial of sorts, so a made a 1:46 minute video, and by the time I got done with that, I realized that my first videos weren’t technically the greatest (because I got better at making them) so I did them over, but then…

I decided I needed a digital version of the book because the print version was so dang expensive, because it’s color and PrintOnDemand. It literally can’t be any cheaper. Do you know how complex a digital version of The Fat Thief is if you try to do it as reflowable text, where you can change the size of the font and it just flows onto the next page? Very. Complex. In fact, it was impossible and so I just did a pdf version (non-flowable), which wasn’t complex at all and I wish I would have done that from the start instead of spending a month on LinkedInLearning, learning Adobe InDesign. One might argue that I didn’t learn it as I was ultimately unsuccessful, but, I got close, momentarily.

I did a lot of the digital version stuff during Covid, and then I got busy again, with my day job, and then thought that my readers might need some further persuasion/guidance/motivation to take the plunge as it were; hence, more videos. Thus, from my mind womb sprang the concept of functional eating, not eating for pleasure or pain or any specific emotion; rather, eating for pure function, which is to say eating to burn away all that bastard fat pushing out against your skin and surrounding the organs.

By this time, I was much more comfortable with Premiere Pro, and had spent about 20 hours on LinkedInLearning (LIL) (formerly Lynda.com) learning about editing and film making. I did this course on “So You Want to Become a Film Editor,” or some such thing and it included several clips from old movies that I really enjoyed–always liked movies. Along the way, I’ve also learned that people are generally very miserly with their time, unless there is emotional investment, and a 10 minute video is too long, which is why I made my three video series on functional eating all less than five minutes. And, I started embedding 10-15 second short silent films within them with yours truly as the actor, not necessarily because I wanted to be the actor but because this is an Army of One operation. I don’t know, they make me laugh, and Sue laughs, so I’m pretty sure they’re funny in addition to being informative.

I’ve also been spending time on LIL trying to understand Facebook and the other social platforms because I am struggling to communicate my idea to those that may be interested in it, but I have some serious learning to do in that department. Most people don’t share my posts or videos, so I am trying to make them more noticeable and entertaining. The effort for me is fun. I like working in the medium and think I’ll try to make a short film for the Door County Short Film Festival in Feb.

The point of the post however is that I think I am ready now. I haven’t taken any great pains outside of Facebook posts to spread the word previously because I always felt that I needed to do more, that I needed x amount of a base content. I think I have that now. Whether or not it will make a difference remains to be seen.